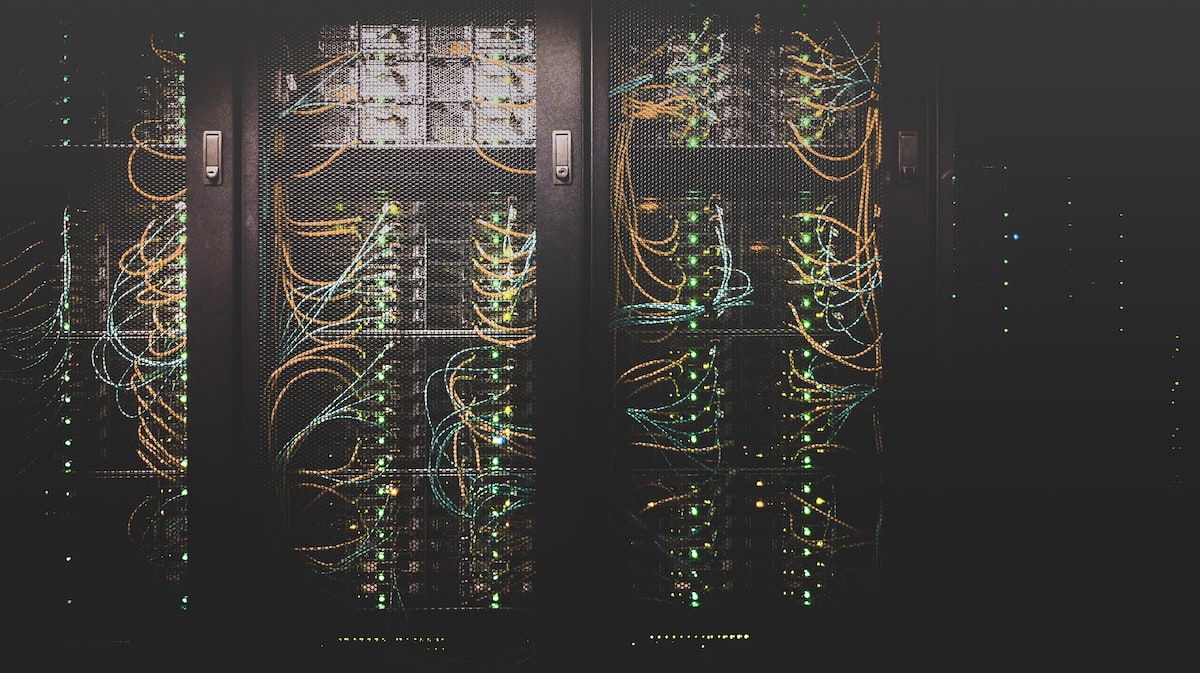 Texas-based cloud computing provider Rackspace has confirmed that the Play ransomware operation was behind a recent cyberattack that took down the company's hosted Microsoft Exchange environments.

This follows a report last month by cybersecurity firm Crowdstrike, which detailed a new exploit used by the ransomware group to compromise Microsoft Exchange servers and gain access to a victim's networks.

While Crowdstrike didn't name the victim in their report, Rackspace officials have revealed in recent local media interviews and emails to BleepingComputer that the OWASSRF exploit was found on its network and Play ransomware was behind last month's ransomware attack.

"We are now highly confident that the root cause in this case pertains to a zero-day exploit associated with CVE-2022-41080. See a recent blog by CrowdStrike for more information. Microsoft disclosed CVE-2022-41080 as a privilege escalation vulnerability and did not include notes for being part of a Remote Code Execution chain that was exploitable," Karen O'Reilly-Smith, Rackspace's Chief Security Officer, told BleepingComputer.

"We thank CrowdStrike for their thorough work in discovering this zero-day exploit during the course of this investigation and will be sharing more detailed information with our customers and peers in the security community so that, collectively, we can all better defend against these types of exploits in the future."

Since the attack was discovered, Rackspace has provided customers free licenses to migrate their email from its Hosted Exchange platform to Microsoft 365.

The company is also working on providing affected users' with download links to their mailboxes (containing Hosted Exchange email data before December 2) through its customer portal via an automated queue.

"We are proactively notifying customers for whom we have recovered greater than 50% of their mailboxes," the company said on the incident report page.

"We are still working meticulously to upload the remaining data into the portal. Once available for download, the PST files will be available through the customer portal for 30 days."

CrowdStrike said the OWASSRF exploit was used to drop remote access tools such as Plink and AnyDesk on Rackspace-compromised servers.

All organizations with on-premises Microsoft Exchange servers on their network are advised to apply the latest Exchange security updates immediately (with November 2022 being the minimum patch level) or disable Outlook Web Access (OWA) until they can apply patches for CVE-2022-41080.

The Play ransomware operation was first spotted in June 2022

Since its launch, dozens of victims have uploaded ransom notes and samples to the ID Ransomware platform to identify what ransomware was used to encrypt their files.

💡
Sign up for Bamboozle Cyber Protect. One Solution to Protect all your workloads including On Premise Exchange and Microsoft 365 Mailboxes.

It's Microsoft's first 2023 Patch Day, and with it comes fixes for an actively exploited zero-day vulnerability and a total of 98 flaws.
A new Linux malware developed using the shell script compiler (shc) has been observed deploying a cryptocurrency miner on compromised systems.
The Glupteba malware botnet has sprung back into action, infecting devices worldwide