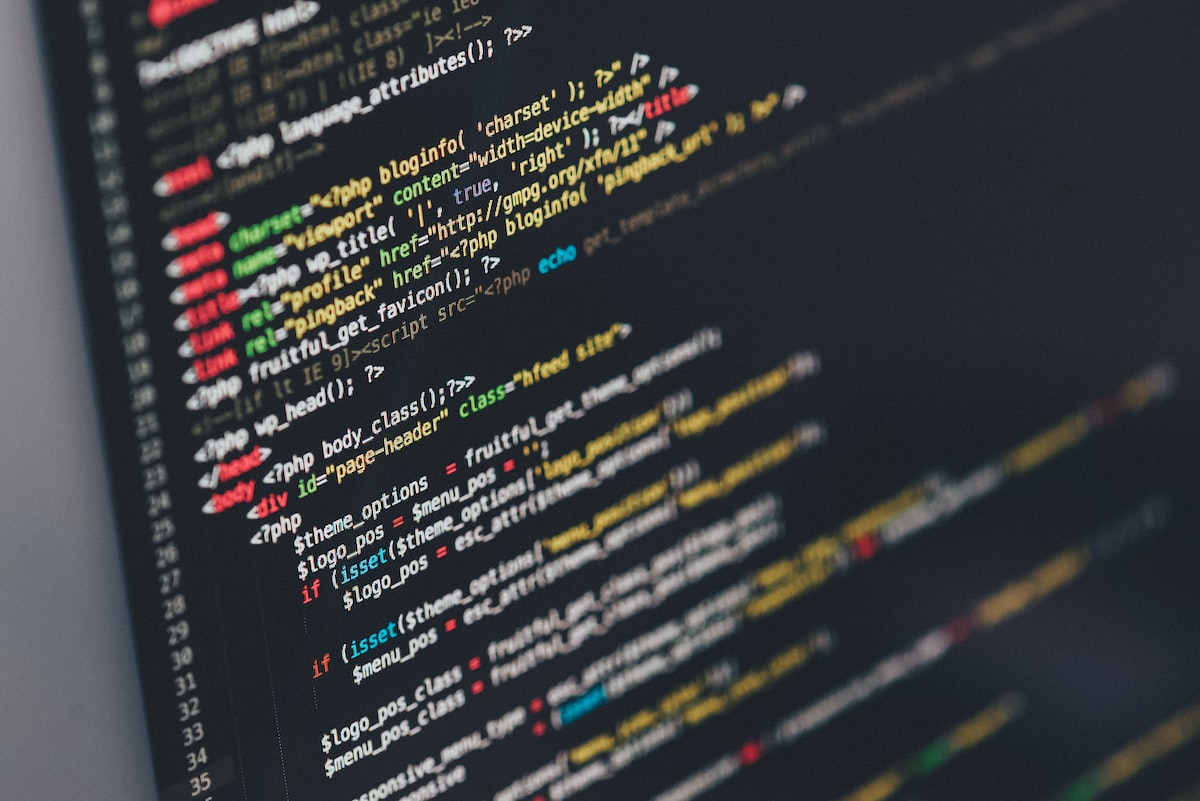 The China-linked nation-state hacking group referred to as Mustang Panda is using lures related to the ongoing Russo-Ukrainian War to attack entities in Europe and the Asia Pacific.

That's according to the BlackBerry Research and Intelligence Team, which analyzed a RAR archive file titled "Political Guidance for the new EU approach towards Russia.rar." Some of the targeted countries include Vietnam, India, Pakistan, Kenya, Turkey, Italy, and Brazil.

It's believed to be active since at least July 2018, per Secureworks' threat profile, although indications are that the threat actor has been targeting entities worldwide as early as 2012.

Mustang Panda is known to heavily rely on sending weaponized attachments via phishing emails to achieve initial infection, with the intrusions eventually leading to the deployment of the PlugX remote access trojan.

However, recent spear-phishing attacks undertaken by the group targeting government, education, and research sectors in the Asia Pacific region have involved custom backdoors like PUBLOAD, TONEINS, and TONESHELL, suggesting an expansion to its malware arsenal.

The latest findings from BlackBerry show that the core infection process has remained more or less the same, even as Mustang Panda continues to utilize geopolitical events to their advantage, echoing prior reports from Google and Proofpoint.

Contained within the decoy archive is a shortcut to a Microsoft Word file, which leverages DLL side-loading – a technique that was also employed in attacks aimed at Myanmar earlier this year – to kick off the execution of PlugX in memory, before displaying the document's contents.

"Their attack chain remains consistent with the continued use of archive files, shortcut files, malicious loaders, and the use of the PlugX malware, although their delivery setup is usually customized per region/country to lure victims into executing their payloads in the hope of establishing persistence with the intent of espionage," BlackBerry's Dmitry Bestuzhev told The Hacker News.

Bestuzhev said no tactical overlaps were found between the attacks and the intrusion set disclosed by Trend Micro last month, highlighting the adversary's ability to switch final payloads with little deviation to its delivery mechanism and method of deployment.

"They have been known to change and update their core toolset using existing malwares, as well as develop their own custom tools from campaign to campaign," Bestuzhev further added. "The fact that they are able to do this is also an indication of the level of resourcing, sophistication, and expertise they have at their disposal."