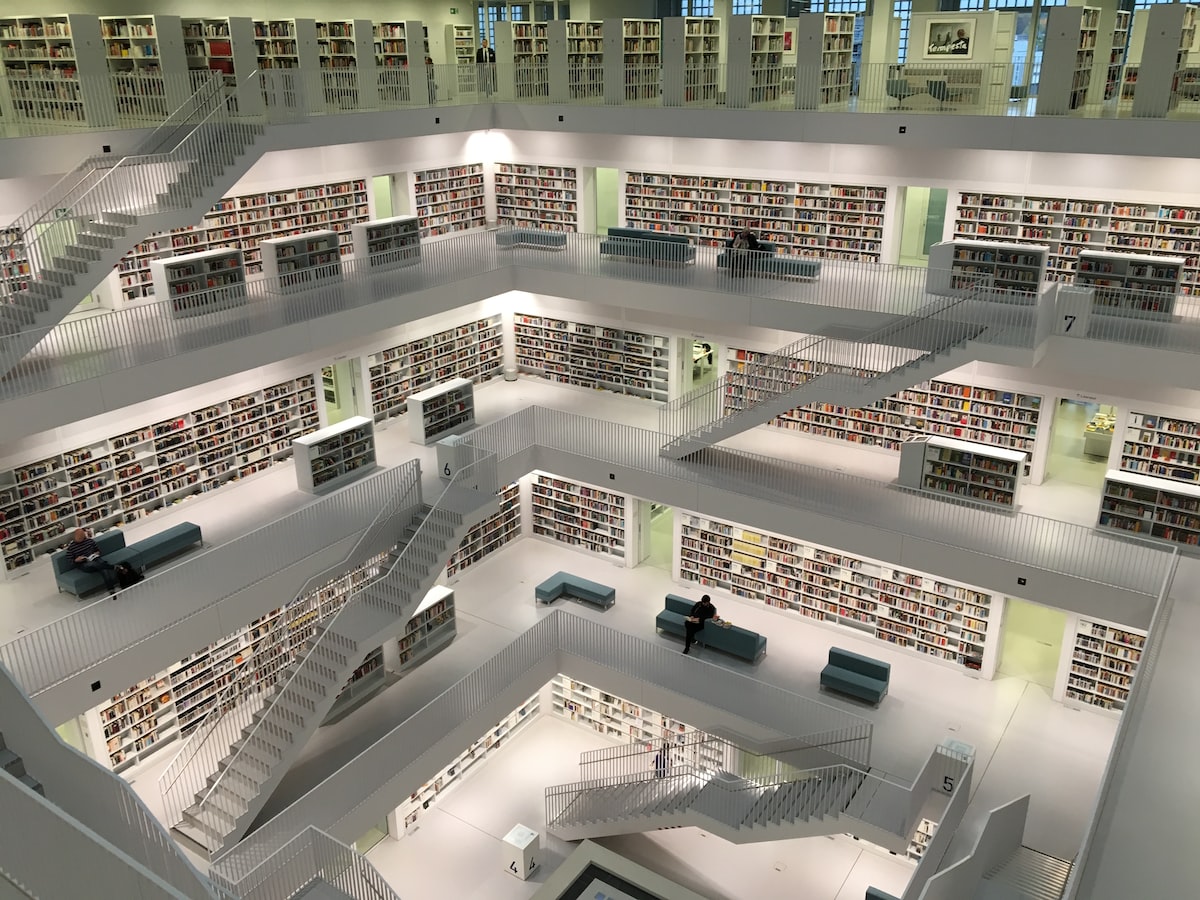 Our MongoDB vs. MySQL comparison is looking like a dead heat. MySQL, with its strong security architecture and high usability is extremely convincing, whereas MongoDB is significantly more flexible.

A brief portrait of both systems

Database management systems are of the utmost importance for most web projects. For a long time, MySQL was the be-all and end-all. In the meantime, however, there are some competitors that are preferred by more and more users. While MariaDB still has many similarities compared to MySQL, there are also alternatives that take a completely different approach. MongoDB is worth a special mention. However, this poses the question, especially for beginners, which of the two databases is best suited to their purposes? Before comparing MySQL vs. MongoDB, we’ll briefly introduce the two opponents.

MySQL is the “oldie” among the current database management systems. The software, which was initially developed by MySQL AB and is now distributed by Oracle Corporation, has been around since 1995. MySQL is open source and is used as a relational database management system (RDBMS) primarily for data storage of web services. Large companies such as Meta, Twitter or YouTube rely wholly or partly on MySQL, which is also embedded in numerous products. The software runs on Linux, macOS and Windows, among others, and has become the default solution for databases. The name is composed of “My” and “Structured Query Language”.

MongoDB is quite a bit younger than MySQL but has built up a loyal following since its initial release in 2009. The database system was developed by MongoDB, Inc., which initially operated under the name 10gen. The software is written in C++ and is document oriented. MongoDB sees itself as a NoSQL system, where the “No” in this case stands for “not only”. Above all, the special feature of such a non-relational method is its great scalability, which also characterizes MongoDB. The unusual name is composed of the words “huMONGOus” and “DataBase”. MongoDB is also open source.

MySQL vs. MongoDB round one: similarities

If you compare the two systems, you’ll notice that both systems have similarities and commonalities. So, before we look at the differences, some of which are significant, it’s worth taking a look at the points that connect the two opponents.

MongoDB vs. MySQL round two: the biggest differences

While both systems have a few things in common, the differences clearly outweigh the similarities. This is how MongoDB and MySQL stand out from each other in a direct comparison:

Probably the biggest and most obvious difference can be found in the functionality. MySQL uses a relational approach. All data is stored in tables that contain columns and rows. A key is then used to link these together when a query is made. In contrast, MongoDB is an object- or document-oriented system. Data is stored in BSON format, which is similar to JSON (JavaScript Object Notation). These can then be combined as desired in collections. In the MySQL vs. MongoDB comparison, the documents are not subject to a fixed schema, while the tables are always structured identically.

MySQL and MongoDB also have different query arrangements. While MySQL relies entirely on SQL as the query language and uses the join function to work with other tables to retrieve data, MongoDB takes a different approach. MQL (Mongo Query Language) is a separate language that’s responsible for processing the data. This offers numerous CRUD functions (Create, Read, Update, Delete).

There are also major differences in the architecture. The NoSQL model follows a Nexus architecture and is therefore comparatively flexible. MySQL, on the other hand, relies on a classic client-server architecture and thus scores with optimized storage performance.

The above-mentioned points already show that the newer solution in the MongoDB vs. MySQL duel can be used much more flexibly. This goal was one of the main reasons for developing the NoSQL solution. Schemas and designs can be changed easily, quickly and without downtime. MySQL, on the other hand, relies on a fixed schema to which all tables are subject, and changes are not easily done. The situation is similar with scalability. MySQL is comparatively fixed here, too, only vertical scaling is possible. MongoDB, on the other hand, is very flexible and offers horizontal scaling options.

The free and flexible approach means that MongoDB is faster than MySQL. Queries can be answered and processed immediately. MySQL, on the other hand, is somewhat slower when dealing with large amounts of data due to its fixed table structure.

The comparatively rigid structures ensure that MySQL is considered significantly more secure. With MongoDB, security problems can occur if mistakes are made when establishing a structure.

Pros and cons of MySQL and MongoDB

If you’re faced with the question of which data management system to rely on in the future, it helps to take a look at the respective advantages and disadvantages.

Pros and cons of MySQL

Pros and cons of MongoDB

Summary: When to use each system

There’s no winner in the MySQL vs. MongoDB duel. Both systems are perfectly suited for databases of any kind. So, in the end, it depends on what requirements your use case entails. MySQL is somewhat easier to use in the beginning and is especially suitable for projects that follow a fixed structure or don’t need to be scaled. The strong security architecture is also a big advantage when dealing with particularly sensitive data.

If you need high scalability and faster basic speed, MongoDB is a good choice. However, both database systems offer very good solutions. Here are their features once again at a glance:

We will take a look the main uses of different virtualization types, and compare their advantages and disadvantages
Wiki.js is an open-source, modern, and powerful wiki software that is designed to make it easy to create and manage wikis.
Starting an Online Store with WooCommerce is easy and quick. We have looked at the best themes available to get you started even faster.