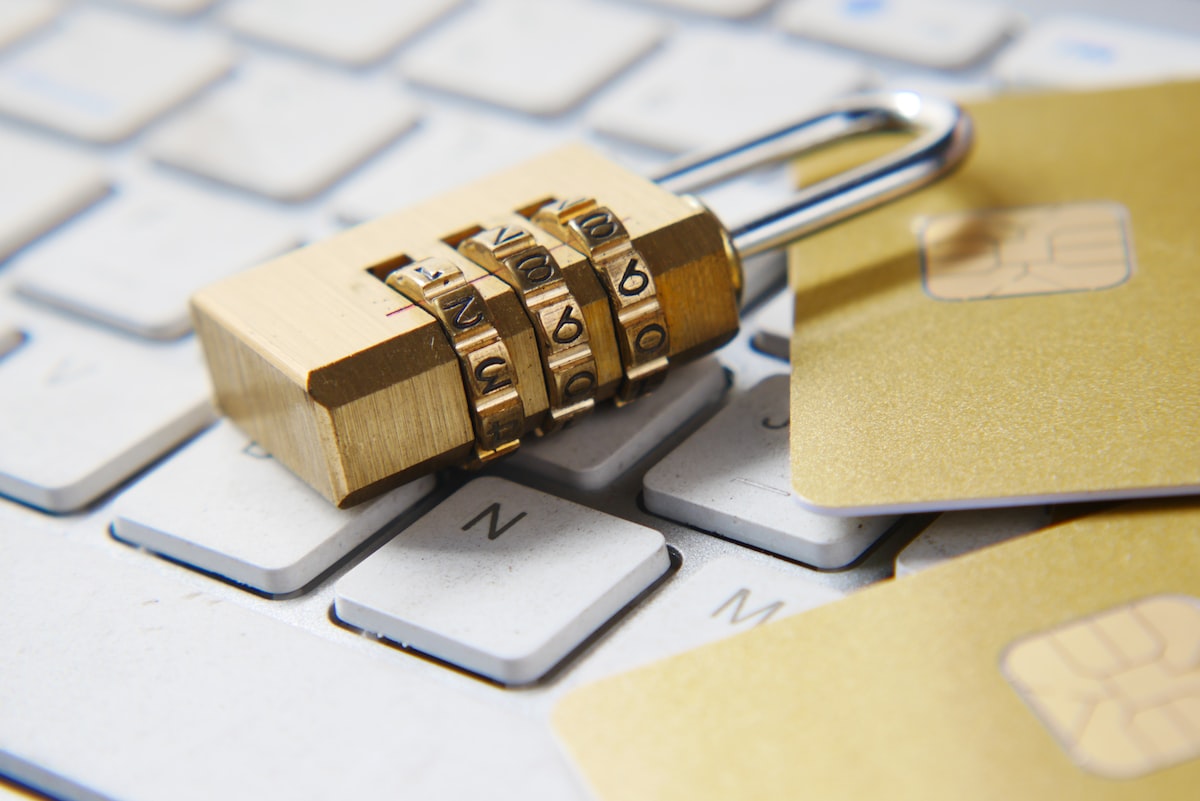 Eleven of the 68 vulnerabilities fixed in today's update are classified as 'Critical' as they allow privilege elevation, spoofing, or remote code execution, one of the most severe types of vulnerabilities.

The above counts do not include two OpenSSL vulnerabilities disclosed on November 2nd.

Microsoft classifies a vulnerability as a zero-day if it is publicly disclosed or actively exploited with no official fix available.

"An attacker can craft a malicious file that would evade Mark of the Web (MOTW) defenses, resulting in a limited loss of integrity and availability of security features such as Protected View in Microsoft Office, which rely on MOTW tagging."

This security updates fixes two Mark of the Web bypasses discovered by Dormann, who demonstrated how a specially crafted Zip file can be created to bypass the Windows security feature.

Today, Dormann provided more details on how to create the Zip file and exploit this vulnerability, which is simply to create a ZIP archive containing a read-only file.

"An attacker who successfully exploited this vulnerability could gain SYSTEM privileges."

"An attacker who successfully exploited this vulnerability could gain SYSTEM privileges."

"The privileges acquired by the attacker would be the ability to run PowerShell in the context of the system."

"The attacker for this vulnerability could target the server accounts in an arbitrary or remote code execution. As an authenticated user, the attacker could attempt to trigger malicious code in the context of the server's account through a network call."

More information about the above Microsoft Exchange vulnerabilities can be found in the next section.

These vulnerabilities were disclosed in late September by Vietnamese cybersecurity firm GTSC, who first spotted the flaws used in attacks.

The vulnerabilities were reported to Microsoft through the Zero Day Initiative program.

Today, Microsoft has fixed the ProxyNotShell vulnerabilities in the KB5019758 security update for Microsoft Exchange Server 2019, 2016, and 2013.

Recent updates from other companies

Other vendors who released updates in November 2022 include:

Below is the complete list of resolved vulnerabilities and released advisories in the November 2022 Patch Tuesday updates. To access the full description of each vulnerability and the systems that it affects, you can view the full report here.